We launched Black Bee Books in 2020 with three exciting books: 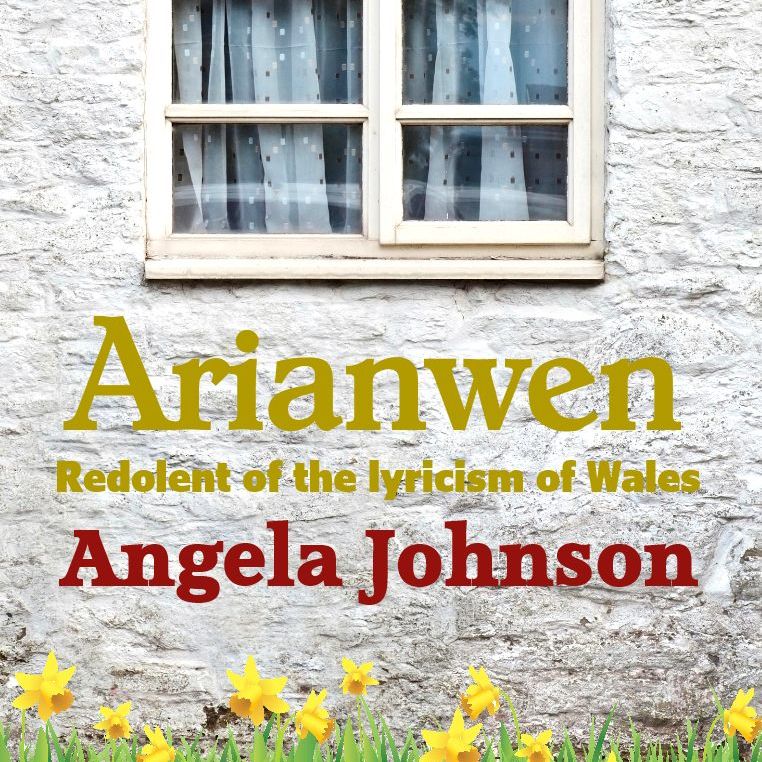 Born in a hidden valley in West Wales during the first half of the 20th century, Arianwen is one of the blessed: one to whom life comes easily.

Hers is an ordinary life, similar to the lives we all live, filled with the small pleasures that help us bear life's little tragedies, in the hope things will get better again.

But in a fast-changing world, Arianwen must learn the hard way. It is endurance that will see her through real adversity.

Elegantly written with an understated humour and a lyricism that reflects the natural rhythms of the Welsh language, Arianwen is the captivating portrait of one woman who represents us all.

Pen y Cwm: Cobb is running from his traumatic past. He hopes that burying himself in a small village on a Welsh mountainside will help, but Branwen Jones, local vet and member of the Mountain Rescue Team, will not let him.

Efficient and organised, Branwen firmly believes that getting Cobb actively involved in village life is the only way to help him recover. And it doesn't hurt that Cobb is ruggedly good looking.

London: Jay Whitney is a grey-hat hacker, breaking into systems for the sheer fun of the challenge. Though if he happens to make some money out of it too, well, there are worse ways of making a living. But the day he hacks into Nemesis Records and finds himself with some very dodgy files, Jay learns that he has overreached himself.

With two hit-men on his heels, Jay flees to Wales, a decision that will have deadly consequences for Branwen, Cobb and the people of Pen y Cwm. 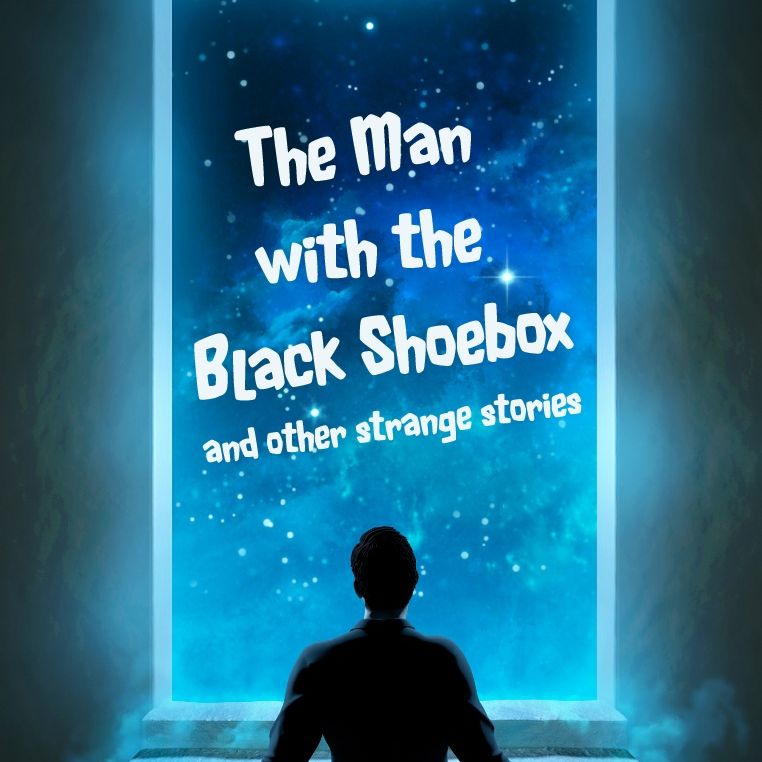 Kris finds himself on the tram ride from Hell; Matt is attacked on his way home through a storm – but not by anything human; Alex discovers a bizarre truth about his past, and a boy must look deep into an extraordinary shoebox to discover who he really is.

From aliens to zombies, this gripping collection of sci-fi, fantasy and horror short stories will have you looking at familiar objects and every day events in a very different way. 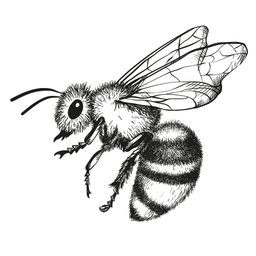